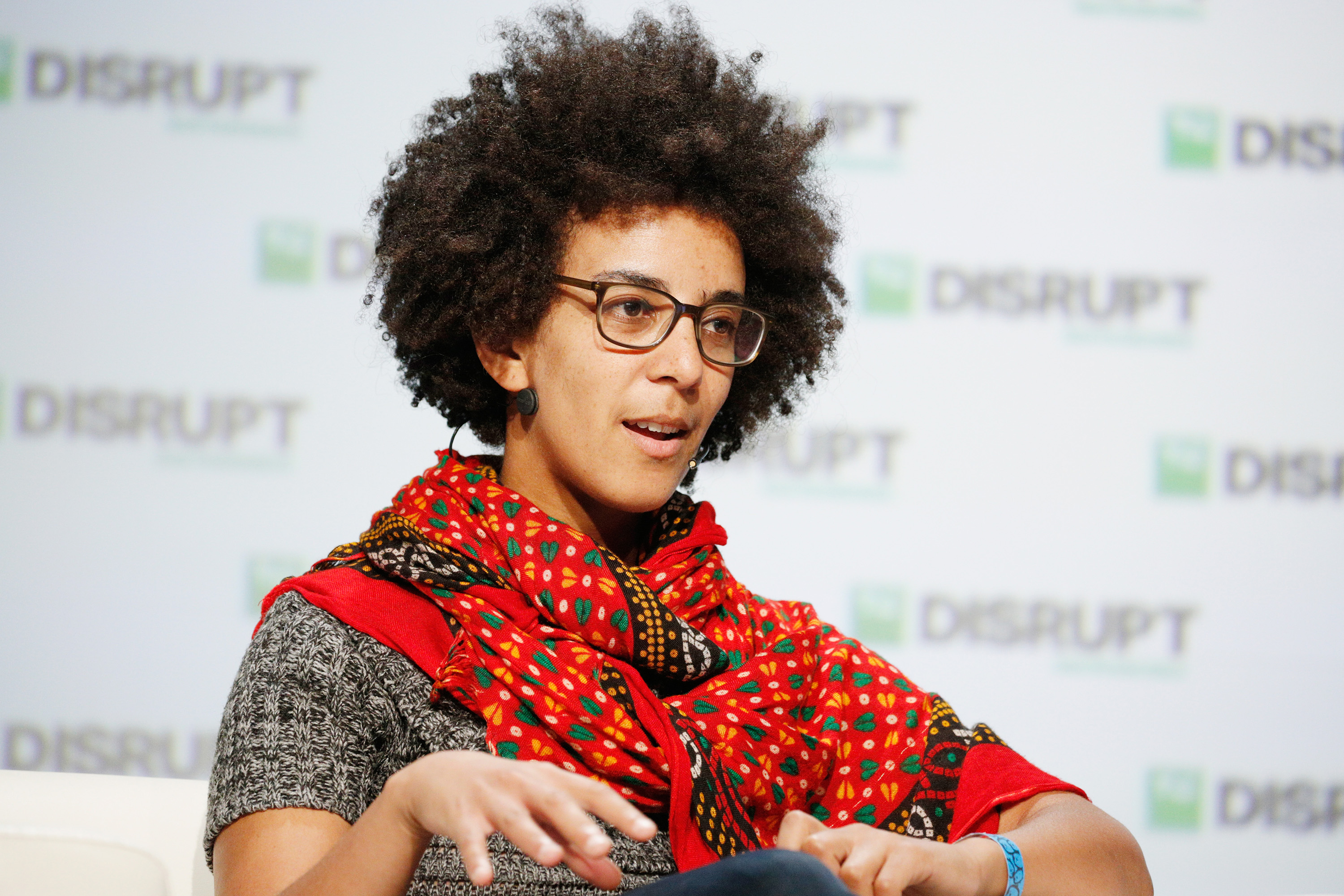 A top Google scientist on ethical artificial intelligence says she was fired after criticizing the company’s diversity efforts, a claim the Alphabet Inc unit disputed on Thursday, in the latest brush-up between the internet giant and worker activists.

Timnit Gebru, who is Black, said on Twitter she was fired on Wednesday after sending an email to colleagues expressing frustration over gender diversity within Google’s AI unit and questioning whether company leaders reviewed her work more stringently than that of people from different backgrounds. Gebru co-founded the nonprofit Black in AI that aims to increase representation of people of color in artificial intelligence and co-authored a landmark paper on bias in facial analysis technology.

Jeff Dean, head of Google’s AI unit, told staff in an email reviewed by Reuters that Gebru had threatened to resign unless she was told which colleagues deemed a draft paper she wrote was unpublishable, a demand Dean rejected.

“We accept and respect her decision to resign from Google,” Dean wrote in the email, adding, “we all genuinely share Timnit’s passion to make AI more equitable and inclusive.”

Gebru said in a series of Twitter posts that Google cut her off from its systems without warning or conversation with her about her concerns.

Gebru’s abrupt departure adds to years of angst, including several resignations and firings, in the AI department and other organizations at Google over diversity and whether the company’s efforts to minimize the potential harms of its services are sufficient.

More than 150 employees expressed support for Gebru, demanding Google strengthen its commitment to academic freedom and explain why it chose to “censor” her paper, according to a petition posted online. Sherrilyn Ifill, president of the NAACP’s Legal Defense and Educational Fund, wrote on Twitter that Gebru’s firing was “absolutely infuriating” and “a disaster.”

Just Wednesday, the National Labor Relations Board issued a complaint accusing Google of unlawfully monitoring and questioning several workers who were then fired for protesting against company policies and trying to organize a union.

Gebru’s paper contended that technology companies could do more to ensure AI systems aimed at mimicking human writing and speech do not exacerbate historical gender biases and use of offensive language, according to a draft copy seen by Reuters.

In his email to staff, Dean said the paper had not been given to the company for review in a timely fashion and was submitted to a conference without Google’s permission.

He also took issue with some of its conclusions, which he said relied on outdated concerns, including about the environmental impact of large numbers of computers crunching data.

Google declined to comment on her departure beyond Dean’s email, which was first reported by tech news site Platformer.

Her new paper, co-authored with non-Google staff, is still expected to be presented at a computer science conference in March, according a person familiar with the matter.