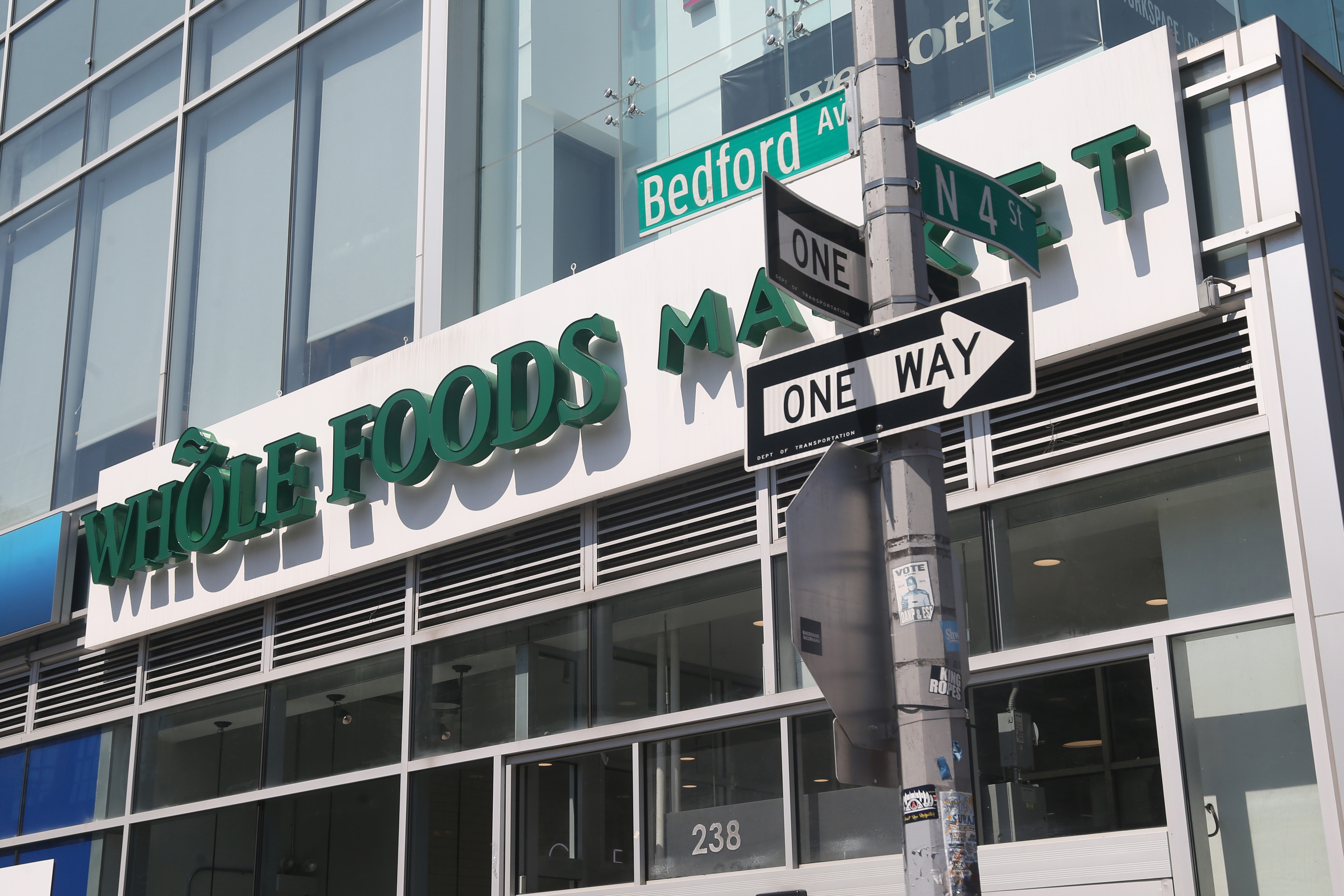 At least six workers at a Brooklyn Whole Foods warehouse have tested positive for COVID-19 since October, according to former Secretary of Labor Robert Reich.

“Safe social distancing is not just ignored but discouraged. The richest man in America couldn’t care less about his workers. Make a ruckus.”

Representatives for Whole Foods and Amazon did not immediately respond to a request for comment on Reich’s accusations, which did not detail why or how he believed safety is being “discouraged.”

Amazon, which owns Whole Foods, announced in early October that nearly 20,000 of its front-line workers at both companies were either infected with the coronavirus or presumed to be COVID-19 positive since the onset of the pandemic, according to CNN.

Last Spring, coronavirus cases among workers at a Staten Island Amazon distribution center led to two labor protests at the facility over the tech giant’s handling of the illness.

It was reported last April that up to 25 workers had tested positive at the location in Bloomfield — though Amazon has disputed the numbers.

Following the first rally at the Staten Island facility last March, the management assistant who spearheaded the demonstration, Christopher Smalls, was fired by Amazon.

The tech giant said it fired Smalls because he violated social distancing guidelines after coming into contact with an employee who tested positive for the virus.