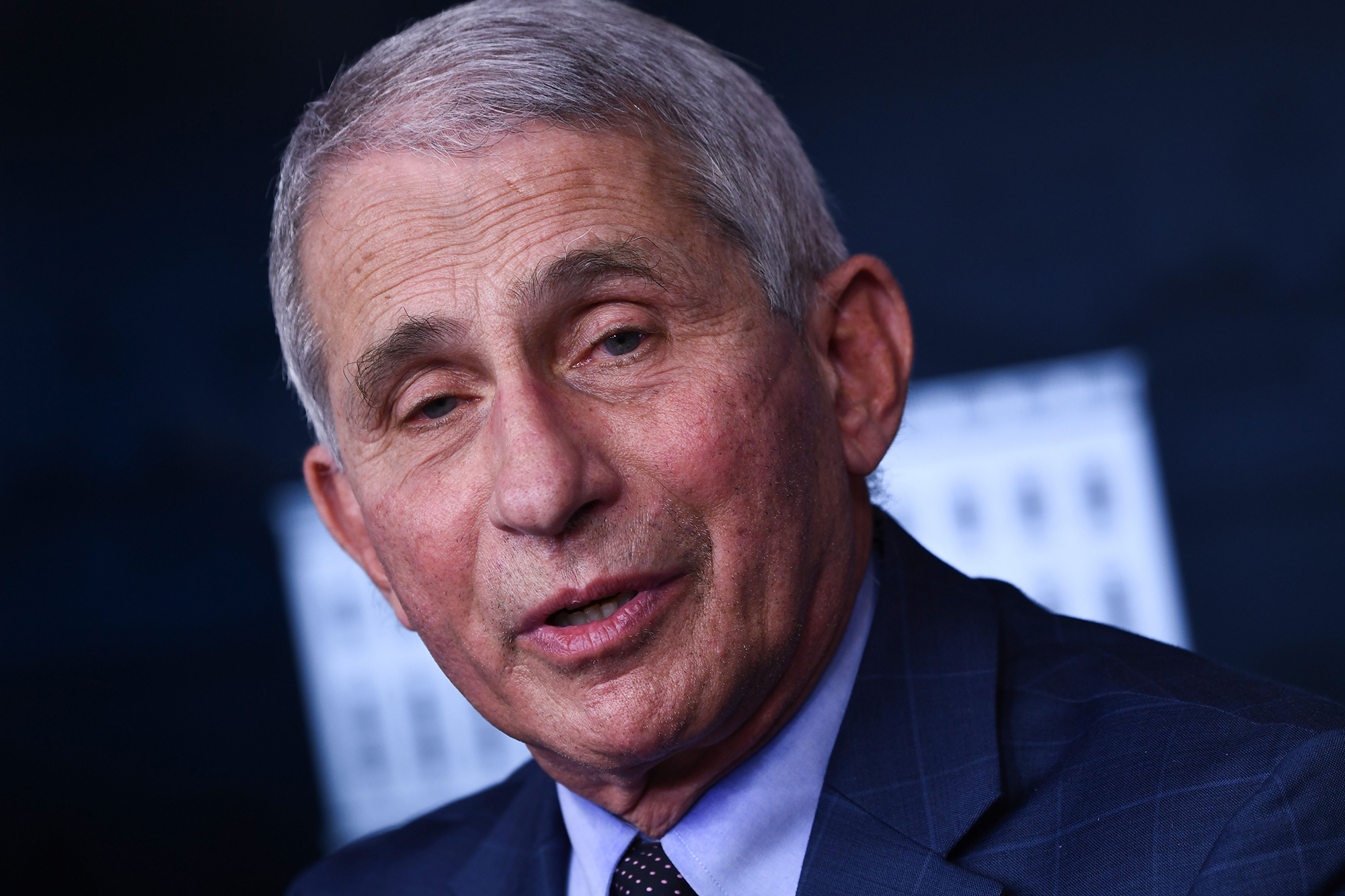 Applications to medical schools have jumped by 18 percent this year — a trend some admissions officers are calling the “Fauci effect,” according to an NPR report.

Inspired by Dr. Anthony Fauci’s example in leading the fight against COVID-19, administrators said interest in medical careers has soared amid the coronavirus crisis.

“That, I think, may have a lot to do with the fact that people look at Anthony Fauci, look at the doctors in their community and say, ‘You know, that is amazing. This is a way for me to make a difference,’” Kristen Goodell, associate dean of admissions at the school of medicine at Boston University, told NPR.

The hike in applications has come despite an overall drop in college enrollment in recent years, school administrators noted.

Young compared the renewed interest to the response to the 9/11 attacks.

“After [Sept. 11], there was a huge increase in the number of men and women that were entering into the military,” he said. “So far in my lifetime, at least, and for as long as I’ve been in medical education, that’s the only comparison that I could make.”

Stanford University’s medical school has seen a 50 percent rise in applications, according to the report.

Fauci said he was “flattered” by the notion that he has spurred interest in medical school.

“Probably a more realistic assessment is that, rather than the Fauci Effect, it’s the effect of a physician who is trying to and hopefully succeeding in having an important impact on an individual’s health, as well as on global health,” he told NPR. “So if it works to get more young individuals into medical school, go ahead and use my name. Be my guest.”

NPR noted that the nation has experienced an acute shortage of physicians and that the increase in medical school applicants comes at an opportune time.