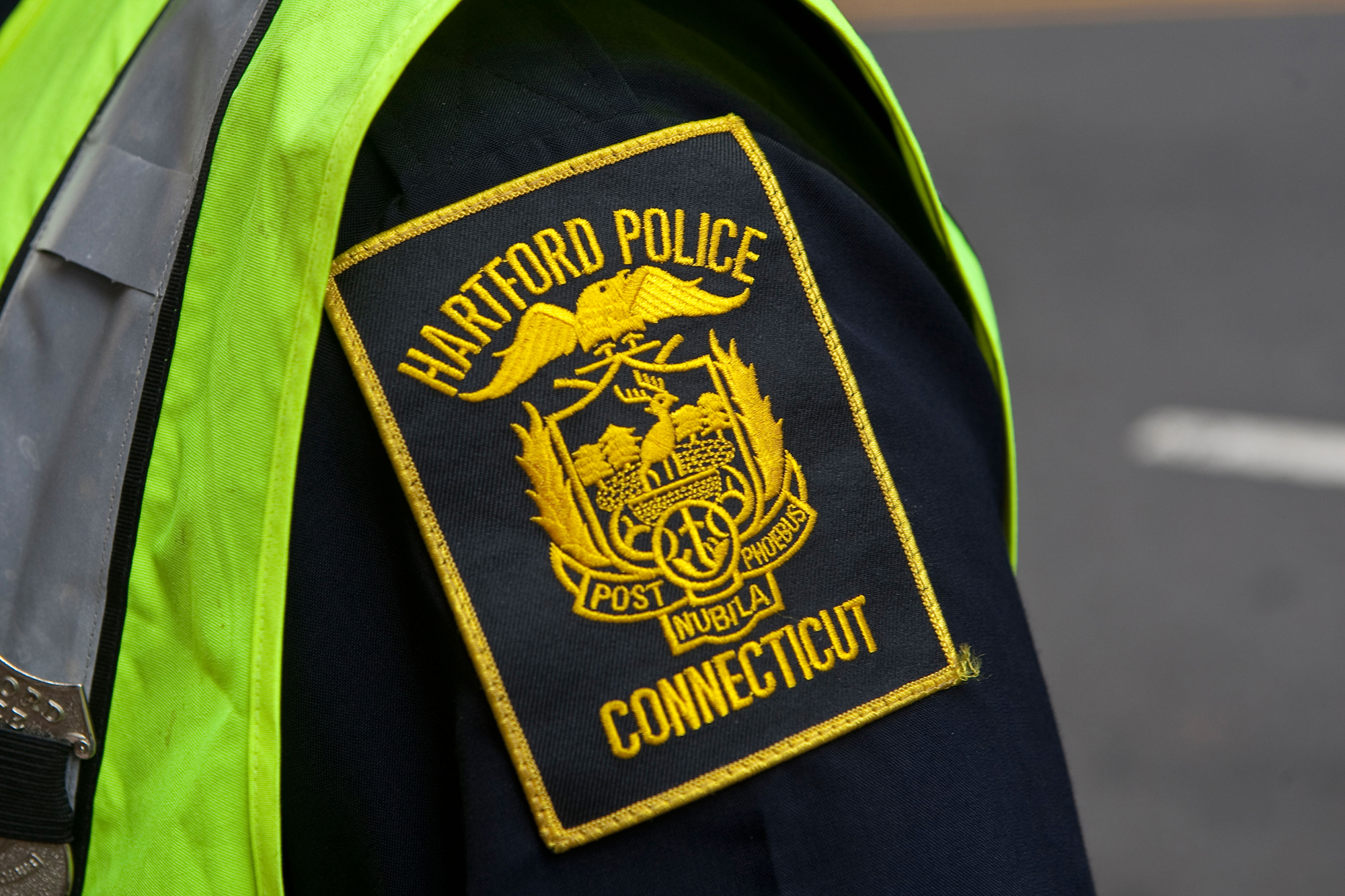 A Connecticut police detective is facing discipline for proposing a so-called “dead pool” to predict the first homicide of 2021 in Hartford, officials said.

The detective, who was not identified, asked that participants put up $20 to guess the location of Hartford’s first murder next year. The person who came closet would take home the pot, Lt. Paul Cicero told The Post Monday.

An internal affairs probe is ongoing and the exact discipline the detective will face is in the hands of Thody, Cicero said.

“We’re still working on it,” Cicero said. “It’s going to take a while to play out.”

No wager took place but Thody still ripped the detective for “an appalling lack of judgement, an extreme insensitivity toward our community and a clear violation of department policy for which there will be serious consequences,” the chief said in a statement.

“We will render specific discipline in short order,” Thody continued. “At a time when we are trying to build trust, I am as disappointed in this behavior as I am sure you all of you are.”

There was “no ambiguity” about the detective’s intentions, Thody said, adding that he will reassigned out of his unit and charged with violating department policy.

“In a year when we have solved more homicides than any year in memory, it also does a disservice to the incredibly hard work that so many of our officers are doing on a daily basis to prevent and solve serious crimes,” Thody said.

No one actually put up money to take part in the detective’s proposal, which he dubbed the “Major Crimes Dead Pool,” the Hartford Courant reported.

Just one person who got the twisted text message responded, writing an abbreviation for thank you, the newspaper reported Friday.

Thody denounced the detectives later in the day in an internal message to the department, according to the Courant.

“Some may feel that these and other comments are harmless jokes, or perhaps a way to blow off steam in a stressful profession,” Thody wrote. “I am telling you that is not reality … Our community rightfully expects more of us.”

Department brass are also looking into any officer who got the message, a police official told the newspaper.