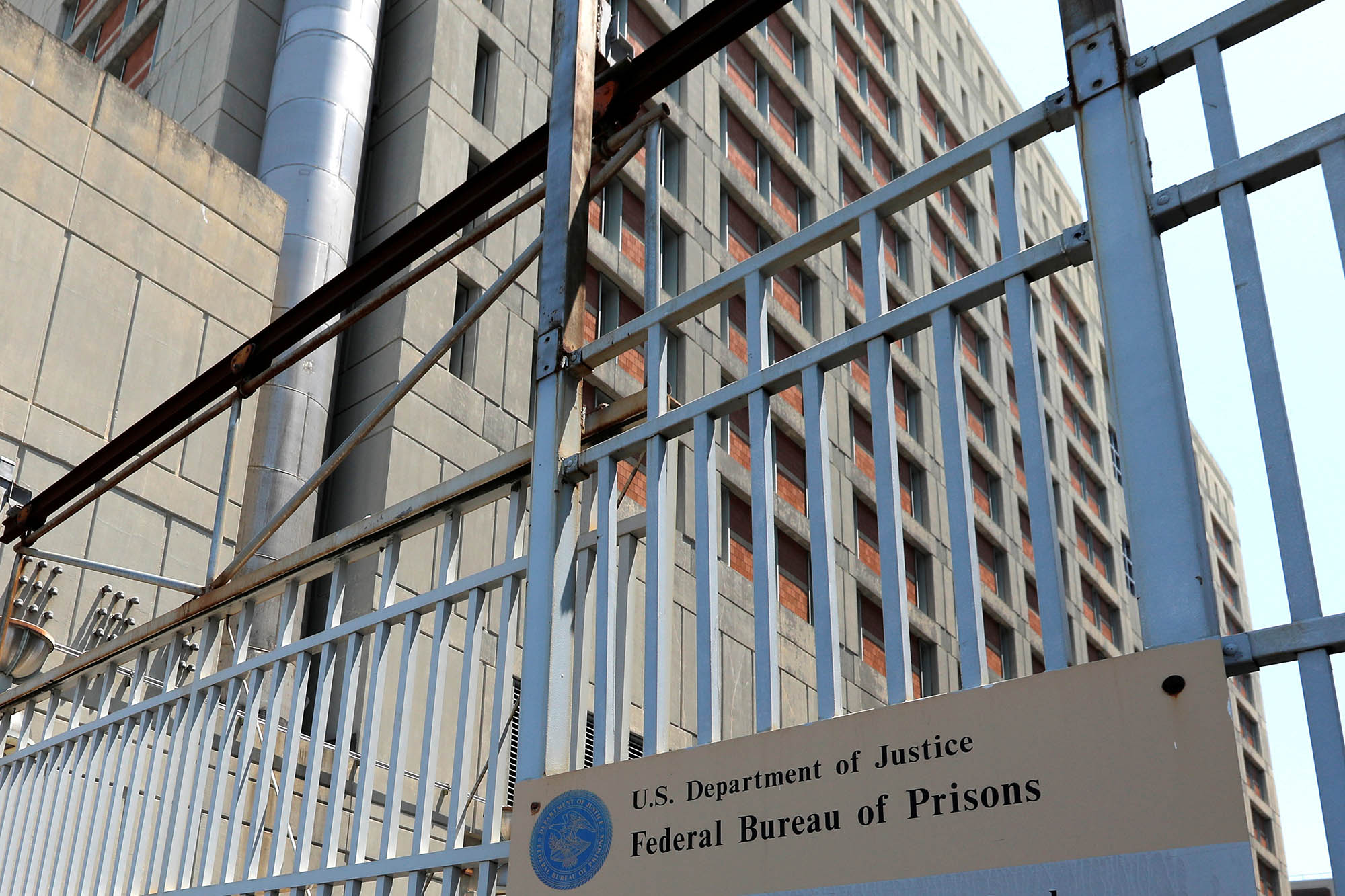 Conditions have been deteriorating at a Brooklyn federal lockup as coronavirus cases have been on the rise, lawyers for inmates have said in court papers.

One seventh-floor unit at the Metropolitan Detention Center in Brooklyn has seen roughly 55 inmates test positive for COVID-19 forcing it to be placed under quarantine, Brooklyn federal prosecutor Virginia Nguyen said in court papers from Saturday.

MDC is the facility where Jeffrey Epstein’s alleged madame Ghislaine Maxwell is being housed while she is awaiting trial on charges that she groomed girls and women to be sexually abused by Epstein and herself.

Nguyen’s response came after James Darrow of the Brooklyn Federal Defenders requested that his client, inmate Andre Wilburn, receive medical attention since he is housed in the unit that is under quarantine.

Darrow wrote in a letter from Friday that Wilburn “is sharing a cell with another inmate who has tested postive for COVID-19 and is showing symptoms.”

Darrow also claimed that “the unit has not been cleaned, and trash is piling up in Mr. Wilburn’s cell and many others, as well as in the shower.”

“It is not a sanitary environment and I fear Mr. Wilburn may have contracted Covid-19 due to these conditions of incarceration,” Darrow wrote.

Nyugen disputed Darrow’s claim, saying that Wilbur and the other inmates at the facility are receiving “a medical check on a daily basis,” including getting their temperatures taken.

She also said that Wilburn isn’t “presently” sharing a cell with anyone who has tested positive for the virus and that he was slated to be tested again for the virus before Monday.

Benjamin Silverman, who represents another inmate at MDC said in a letter Sunday that client Ronald Thomas contracted COVID-19 and on a call with Thomas Thursday evening he could “hear how sick he was over the phone.”

Silverman said for several months he’s been trying to get the MDC to provide Thomas with an inhaler because of his asthma.

“The MDC has not provided him with an inhaler – a basic device that helps asthmatic persons breathe,” Silverman said in the letter to the judge. “This matter has gained new urgency now that Mr. Thomas is diagnosed with a serious respiratory illness and is sick.”

Federal Defenders lawyer Sean Hecker said in a letter to a judge in separate civil case. that lawyers have been having issues meeting with their clients at both MDC and Manhattan federal lockup Metropolitan Correctional Center as one unit in MDC and five units in MCC “have been placed under quarantine as a result of coronavirus outbreaks at the facilities.”

Hecker said in the Dec. 2 letter that the federal defenders want the prisons to increase remote access so they can continue meeting with their clients.

Further, Hecker says, “we continue to receive reports that staff are not wearing masks or wearing masks improperly” and “we also continue [to] have concerns about air quality at both the MDC and MCC.”

Hecker says they’ve been asking for months to have an HVAC expert take vapor tests at the jails.

“Sick call is also available each day for any inmate experiencing any illness. Any inmate who has tested positive for COVID-19 is isolated in a designated housing unit and not quartered with healthy inmates,” Long said.

Long added that the MDC conducts contract tracing for inmates and staff. Those inmates who test positive are placed in isolation, while the ones who test negative are still placed in quarantine for two weeks, Long said noting a slew of other measures that the BOP takes to mitigate the spread of the virus.

“We will continue to evaluate our mitigation strategies and make adjustments as needed, but our practices – and the diligent efforts of our staff – are working to address the pandemic,” Long said.