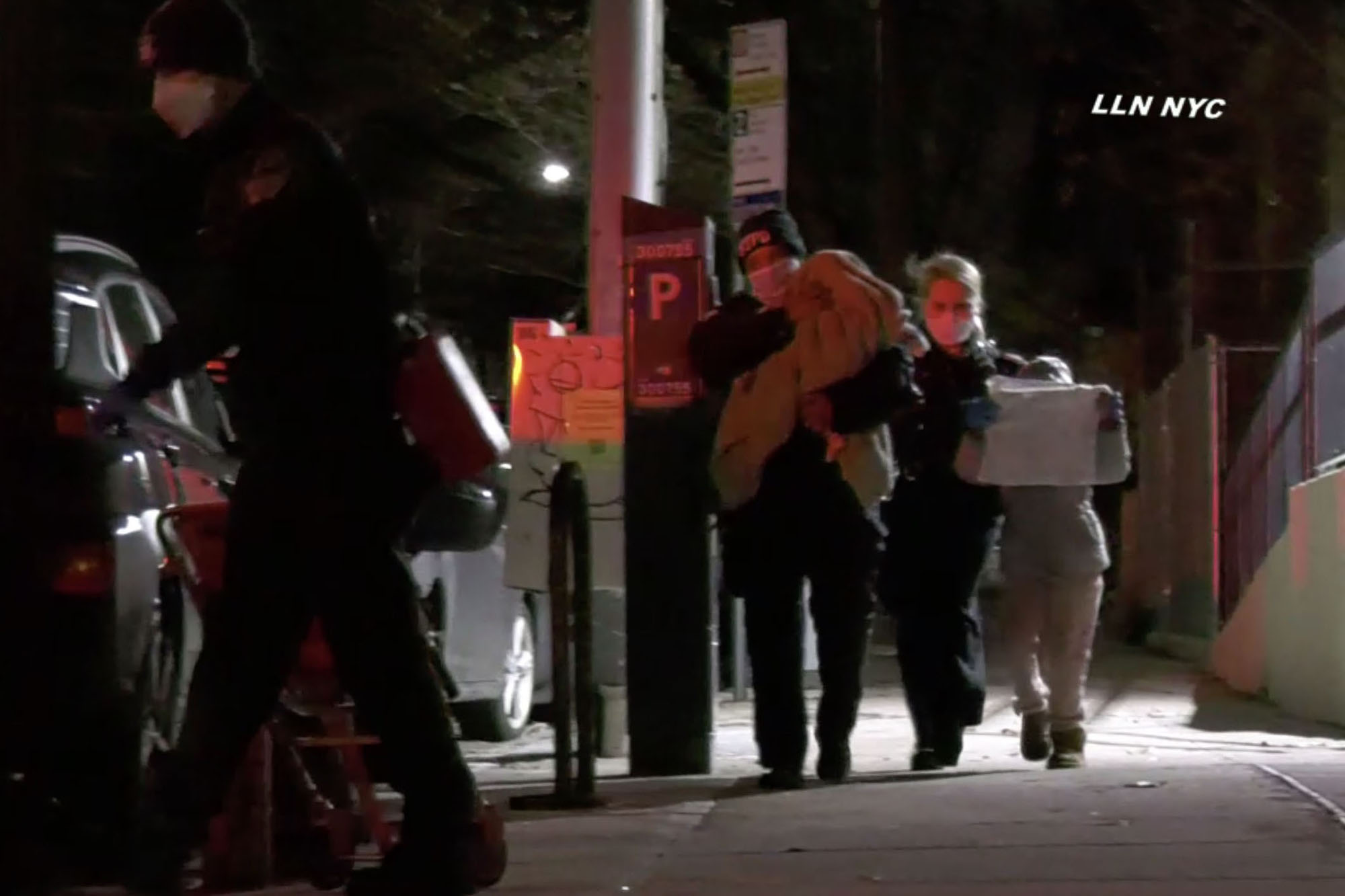 A Brooklyn 6-year-old played hero Sunday morning by calling 911 after the child’s mom was stabbed during a domestic dispute, police said.

Cops said the youngster’s 25-year-old mother was stabbed twice inside the family’s Prospect Heights apartment during a fight with her boyfriend shortly before 2 a.m.

The woman’s 24-year-old boyfriend fled the apartment, and the child picked up the phone and dialed 911 — possibly saving the mom’s life.

The woman was found in the living room with stab wounds to the arm and chest.

She was taken to New York Presbyterian-Brooklyn Methodist Hospital and is expected to survive, police said.

The 6-year-old was home with a 1-year-old sibling at the Lincoln Place home when the incident took place, cops said.

Police are searching for the suspect but no arrests have been made.