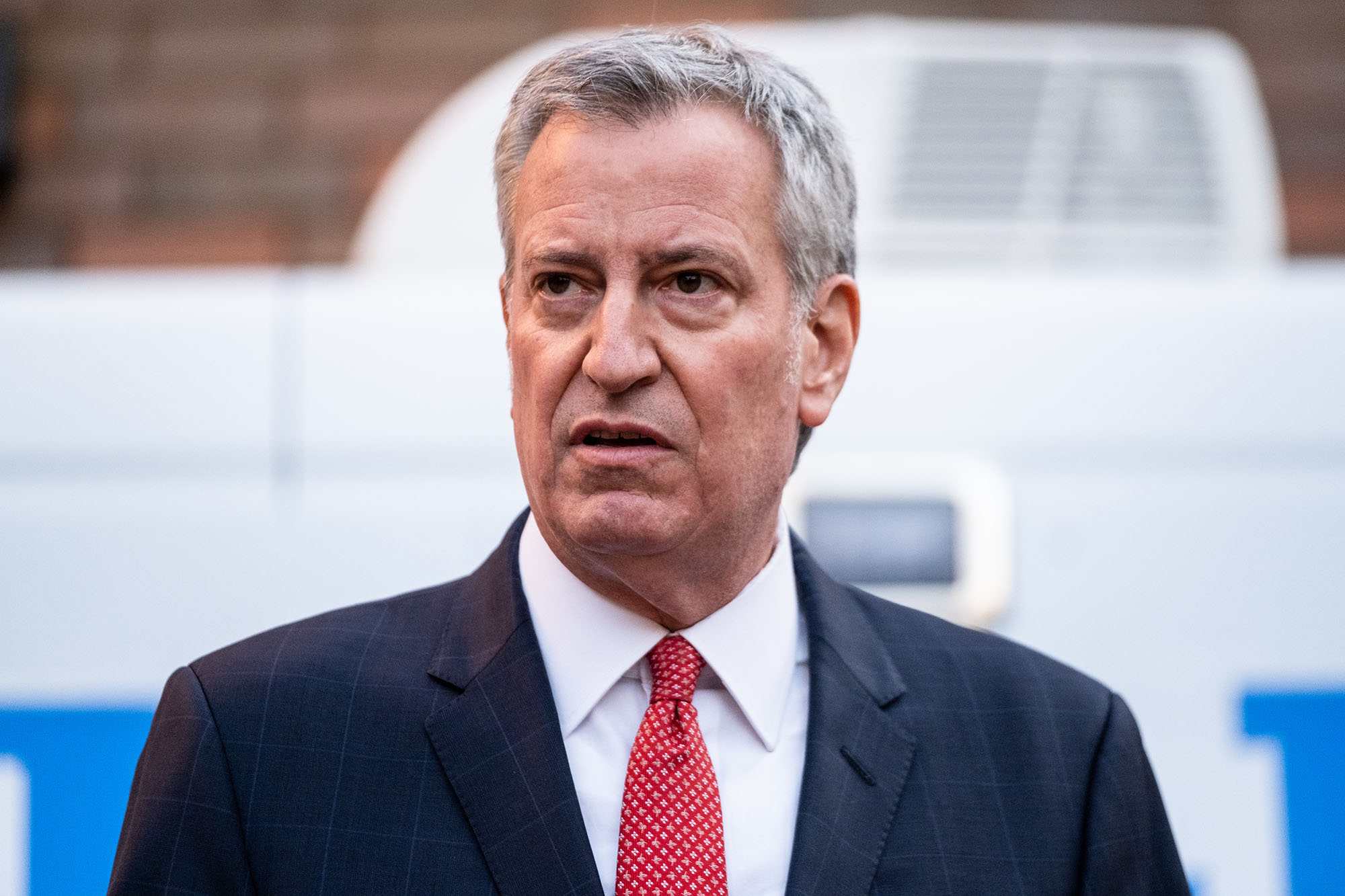 Mayor Bill de Blasio will publicly take the coming coronavirus vaccine in an effort to allay skeptical New Yorkers’ concerns and show them the shot is nothing to be afraid of, City Hall said Sunday.

“As the mayor indicted today, he will take the vaccine in a public setting with community leaders to show New Yorkers that it’s safe and effective,” said City Hall spokeswoman Avery Cohen.

The statement confirmed what de Blasio had indicated earlier Sunday at a Bronx church service, as he and Democratic City Councilman Fernando Cabrera urged congregants to welcome the vaccine.

Pending approval by the federal Food and Drug Administration, the first 170,000 doses of Pfizer’s COVID-19 vaccine are set to arrive in the Empire State by Dec. 15.

But many New Yorkers have voiced concerns about the safety of the vaccine, and fears that it would be rushed to market without proper testing.

And in a bombshell poll first reported by The Post on Saturday, over half of FDNY firefighters surveyed by their union said they would forgo the shot.

In a national poll, more than 40 percent of Americans have said they’d be more willing to take the vaccine if they saw federal infectious disease expert Dr. Anthony Fauci take the plunge first.

And former presidents Bill Clinton, George W. Bush and Barack Obama have all reportedly agreed to take the shot on live TV to put Americans’ minds at ease.