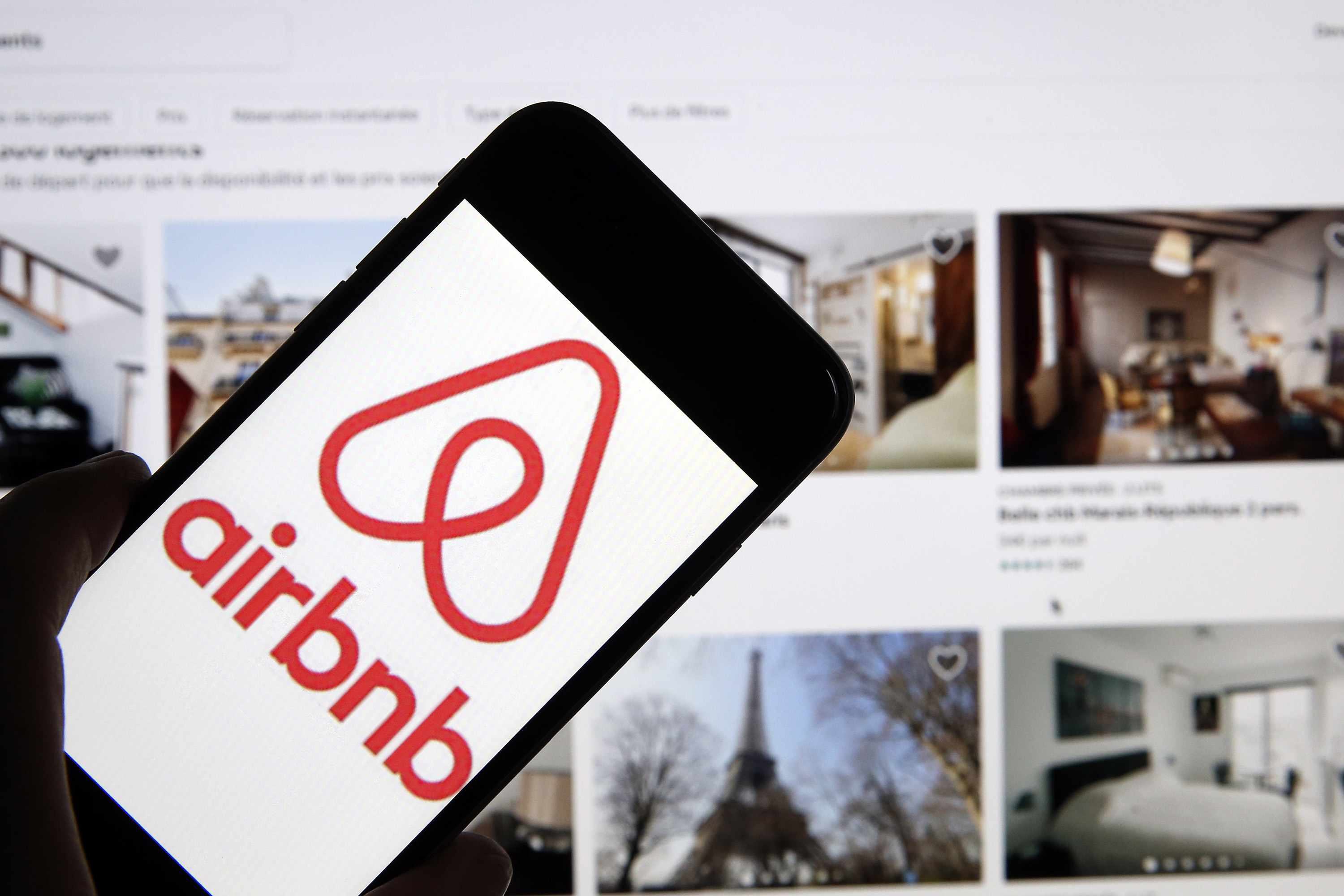 Airbnb, the home rental company that will make its market debut next week, is making it harder to book apartments on New Year’s Eve in Paris, New York, London and other top destinations to limit the risks of illegal parties in the time of COVID-19.

As of Thursday, travelers who don’t have positive reviews on their Airbnb profile won’t be able to rent a place for a single night on Dec. 31 in the United States, France, Britain, Canada, Mexico, Australia and Spain, the San Francisco-based company said in a statement.

People planning to spend the last day of the year in properties let through Airbnb will also have to pledge they won’t organize any parties on New Year’s Eve and they are aware of the legal charges they might face if they fail to abide by the rule, the company said.

All bookings made under previous conditions will be maintained, Airbnb said. But it added that most single-day reservations aimed at organizing large year-end gatherings were usually made in December.

Last-minute bookings by people seeking to rent a place close to their own home and who haven’t received positive reviews will also be restricted, Airbnb said.

The new temporary rules come on top of previous measures put in place in August, under which Airbnb forbade all parties and gatherings of more than 16 people in its listed flats worldwide to limit the spreading of the novel coronavirus.

The firm also made it impossible to rent a full home for a single night on Halloween in the United States and Canada to prevent illegal parties.

Airbnb’s new restrictions come a few days before its initial public offering on the Nasdaq stock market, which it hopes will help it gain a valuation of up to $35 billion.